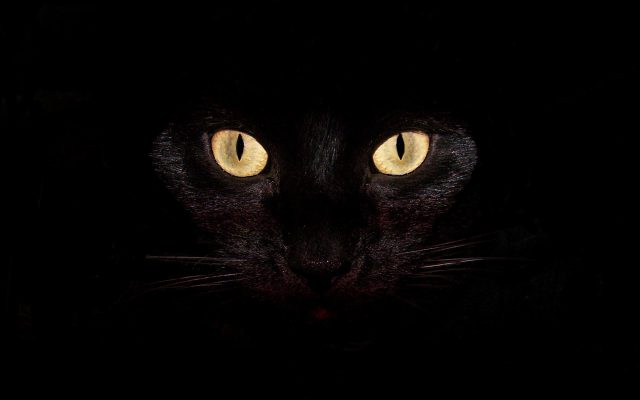 Friday the 13th is shrouded by whispers of bad luck and bad omens. Though it is unclear where the superstition’s origins lie, it seems to hold at least a little sway over daily lives: The United States loses an estimated $800-900 million dollars in business on Friday the 13th. This likely results from the number of people altering their routines in fear of catching bad luck.

Superstition is timeless and, in the eyes of those who believe, self-affirming. At Long Branch before the Civil War, it was said that a local African American boy named Orange fell ill and died after swallowing a snake doctor after taking a drink from the spring house. Snake doctors are dragonflies, for those of us unfamiliar with Southern folklore (myself included). The so-called snake doctors are said to follow snakes around, stitching them back together if they are injured. This is one of the more whimsical– and equally disconcerting, perhaps– pieces of African American slave superstitions I have found, though many abound.

In the life of African American slaves, myths and superstitions ranged from fantastical to practical. The  Federal Writers’ Project on African American Life in South Carolina includes a section on African American superstitions. This section, compiled of five interviews, alone holds 37 superstitions. Some superstitions are extremely practical. Concerning weather: “When cattle are turned out to graze and you observe them huddling in groups, thunder is in the air.” Other superstitions, especially concerning luck, are more imaginative. “If you see a dead man in the mirror,” for instance, “you will be unlucky the remainder of your life.” Similarly, “to stop the family clock after someone has died will keep away back luck.” The superstitions concerning death are often morbid and heavy with warning: “If a grave is dug a day before the dead is to be buried, another death will be sure to take place;” “If the pictures are not turned toward the wall while a dead body is in the house, some other member of the family will die.”

(To read the remainder of superstitions taken from Superstitions of the Negro, by Laura L. Middleton, click here.)