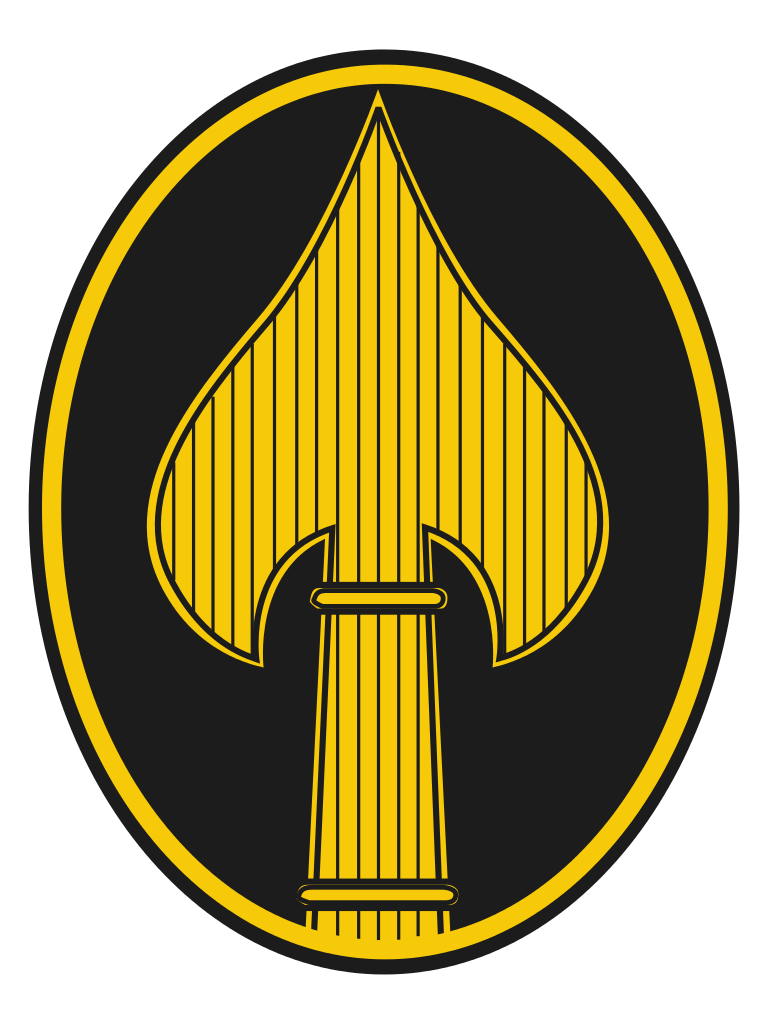 Abram Hewitt and his wife, Dorothy, moved to Long Branch Plantation in 1957 to breed racehorses. Hewitt had always had a passion for breeding racehorses, and had done so quite successfully, breeding a dozen stakes winners. This passion was interrupted with the outbreak of the second World War. Abram Hewitt became a member of the newly-created Office of Strategic Services, or OSS. In service to his country, Hewitt traveled to Sweden in order to gain intelligence on the inner workings of the Nazi Party in an attempt to turn Heinrich Himmler against Hitler.

In the late 1930s, with the increasing threat of rising fascist and communist powers looming on the horizon, President Franklin D. Roosevelt urged the arms of the intelligence departments to form a more cohesive unit.  In 1941, he formed the Coordinator of Information (COI), which duplicated many of the preexisting intelligence branches. The COI was the first nondepartmental intelligence organization to operate during peacetime.  The OSS developed out of the COI in 1942 to handle operations abroad, but was a short-lived agency. It died along with Roosevelt in 1945. The new president, Harry Truman, had no intention to keep the department and it was officially dissolved on October 1, 1945. The OSS did not entirely vanish: the decision was made to preserve the Secret Intelligence (SI) and X-2 branches. The SI, a foreign intelligence service, and X-2, the counterintelligence branch, were combined and renamed the Selective Services Unit (SSU). This unit was then transferred to the Central Intelligence Group (CIG), which became the Central Intelligence Agency (CIA) in 1947, under the National Security Act. Though the CIA differs from the OSS, mainly in that the OSS was a wartime operation whereas the CIA functioned during times of peace, the OSS is considered the forefather of the modern CIA.