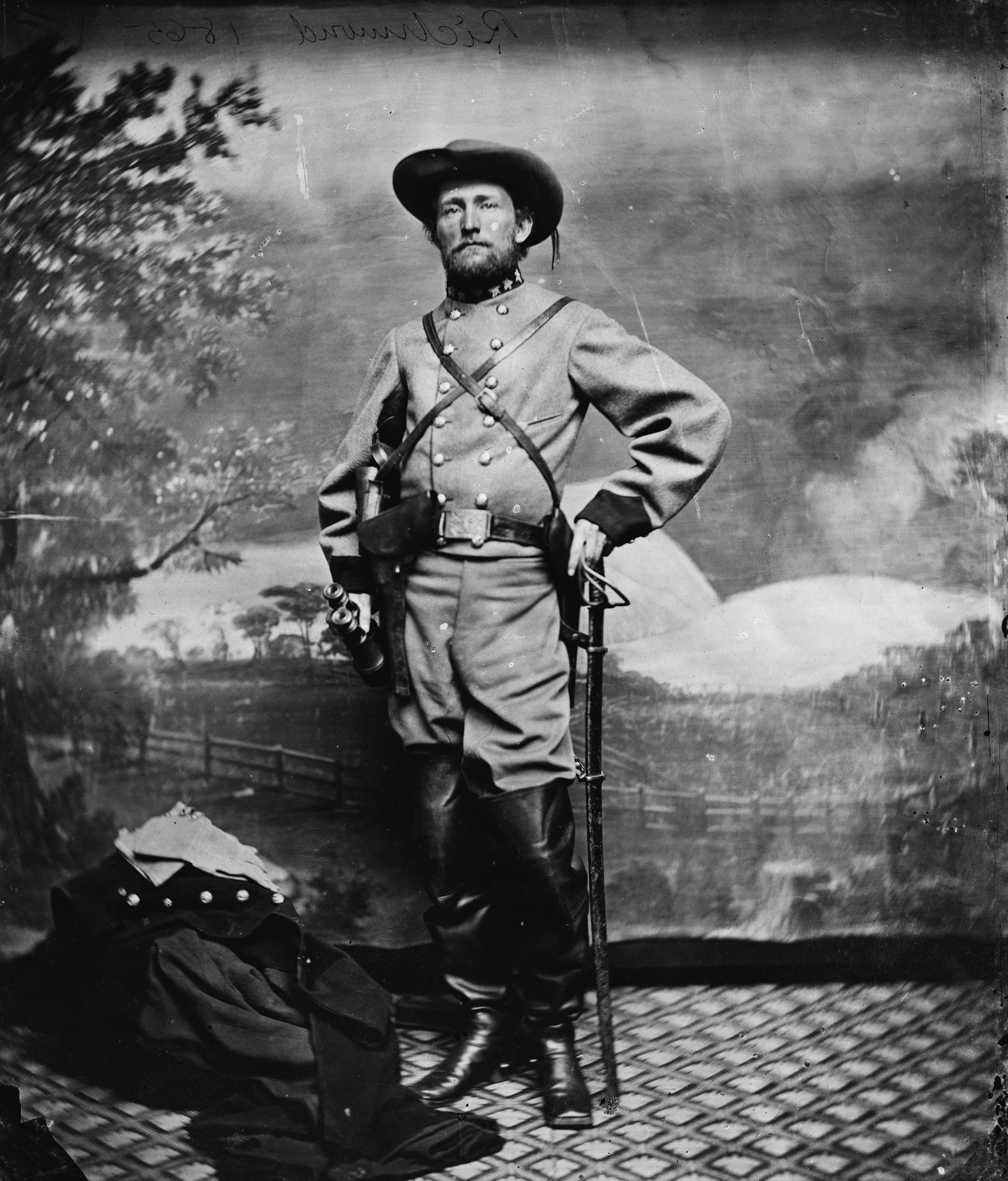 US Route 50 is a transcontinental highway connecting Ocean City, Maryland with Sacramento, California. Eighty six of Route 50’s 3,000 miles run through Virginia. You may be familiar with the scenic valley views Route 50 offers as you wind your way through Fauquier and Loudoun County, or perhaps you’re more used to the miles of brake lights stretched before you as you bravely venture through Fairfax traffic. For the majority of its extent through historic Northern Virginia, Route 50 is known as the John Mosby highway, named for the famed Civil War cavalry leader, John Singleton Mosby.

Though Mosby’s legacy as a brilliant Confederate cavalry leader and spy survive him, he had unfavorable beginnings. He was bullied early in his childhood, and learned to fight back at a young age. This propensity towards retaliation led to his arrest in 1849, when he shot a classmate of his at the University of Virginia during a confrontation. After his release from jail in 1854, John Mosby dug in his heels and changed direction from the delinquency of his youth; he studied law and was admitted under the Virginia bar in the same year. Mosby quickly established a practice in Howardsville, Virginia, and shortly thereafter married Pauline Clarke.

When the Civil War broke out in 1861, Mosby joined the Virginia Volunteers, a mounted infantry division. In 1862, Mosby was noticed by Confederate General J.E.B. Stuart for his intelligence gathering skills, and was appointed as one of Stuart’s cavalry scouts. Stuart placed Mosby in charge of the 43rd Virginia Cavalry in January of 1863, and Mosby was promoted to the rank of Major. This cavalry regiment famously (or infamously, if you asked a Union sympathizer) came to be known as “Mosby’s Rangers.” The Rangers conducted lightning raids on Union supply lines and couriers, with the aim of both gathering intelligence and wreaking general havoc. Mosby often sneaked behind enemy lines. In one of his most daring missions, Mosby disguised himself as a Union soldier in Union General Edwin H. Stoughton’s camp. Sneaking up to the Stoughton’s quarters and finding him fast asleep in his bed, Mosby took the opportunity to slap the general’s ample behind and inform him that he had been captured.  Mosby, a colonel by the end of the war, continued to gain Southern admiration up to the very end of the Civil War. In perhaps his most defiant act, Mosby refused to formally surrender even after the war had been lost. He continued conducting raids after Robert E. Lee’s surrender at Appomattox Courthouse, and finally disbanded his men on his own terms several months later.

Because of his success as a subversive and a general pain in the Union’s side, John Singleton Mosby grew to folklore legend status. Mosby’s Rangers had so dominated the area surrounding and accessed by Route 50 during the war that it was known as Mosby’s Confederacy . John Mosby embodied a romantic notion of cunning and bravery that made Virginians quick to adopt him as their home-grown hero, an attitude that remained decades after Mosby’s Confederacy fell.